Veggie burgers and sausages could be forced to rebrand under proposed new laws.

Veggie burgers and sausages could be forced to rebrand under a new law. 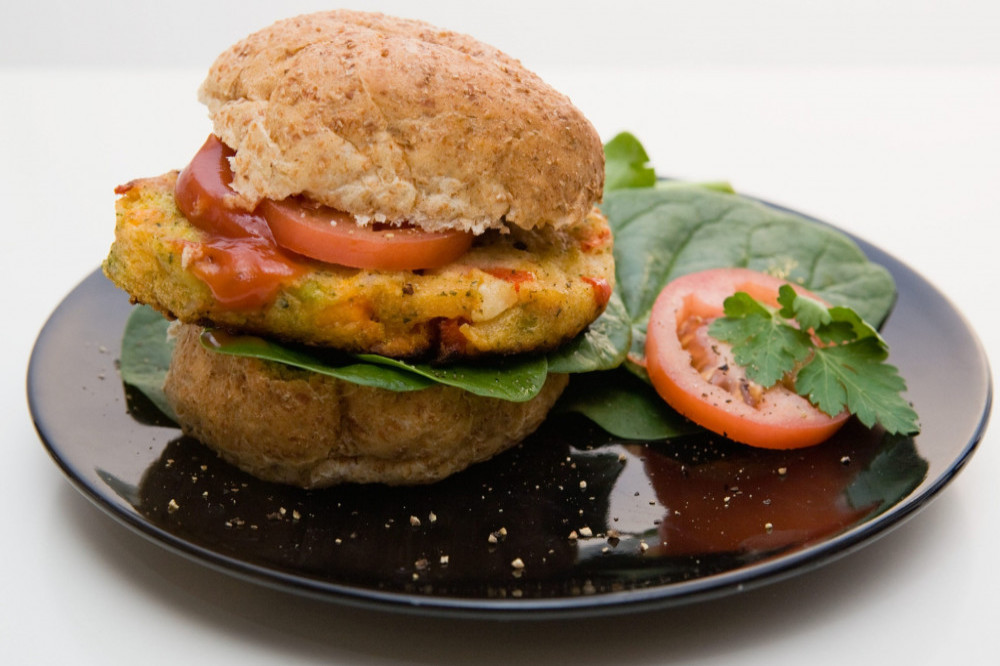 New legislation from the European Union suggests that vegetarian products should change their names amid fears that they are misleading.

The laws are supported by many in the meat industry but a petition to stop the name change has gained thousands of signatures.

Nick Allen, from the British Meat Processors Association, told BBC Radio 4: "We are increasingly concerned about the labelling of plant-based products and the trend towards using terms that are synonymous with meat.

"We get even more concerned when we see products on shelves labelled 'Meat free meatballs' and vegetarian 'Hoi Sin Duck'." 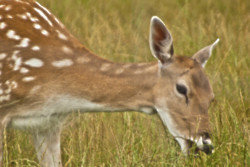 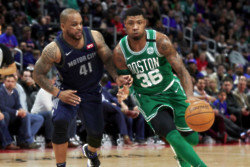 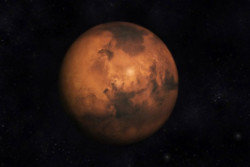