Ryan Cannon says his parrot Chickenhawk burps, farts and speaks in a thick Glaswegian accent as she mimicks him.

A parrot has ruffled feathers with her burping, farting and raving. 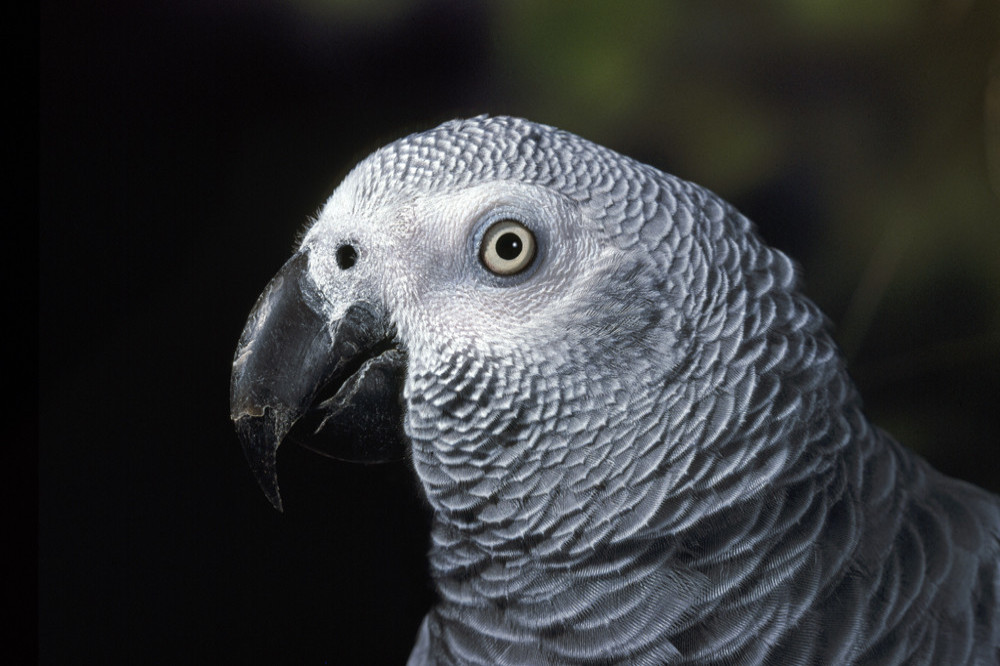 Chickenhawk has become a hit on the social media platform Snapchat as she speaks in a thick Glaswegian accent.

Ryan Cannon adopted the bird six years ago and is amazed by how much Chickenhawk copies him.

He told GlasgowLive: "She has a huge vocabulary, she says a lot, and she's really good at saying things at the right time so she picks up when I say things at certain times."

Cannon revealed that the bird also makes notification sounds that can be heard on a phone.

He added: "She swears a lot and shouts on all of the dogs. She burps, farts, sniffs, she sniffles her nose like she's got snotters running out of them, she impersonates you sneezing and impersonates the sound of an old house phone ringing. She makes all the phone notification sounds like Messenger, Snapchat, all of those." 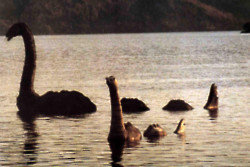 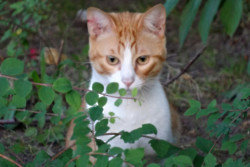 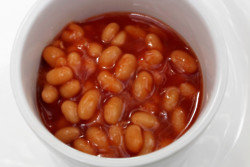