A climber is entitled to keep half of a treasure trove of gems that he discovered on Mont Blanc.

A climber who discovered a treasure trove of gems on Mont Blanc has been allowed to keep half of his loot. 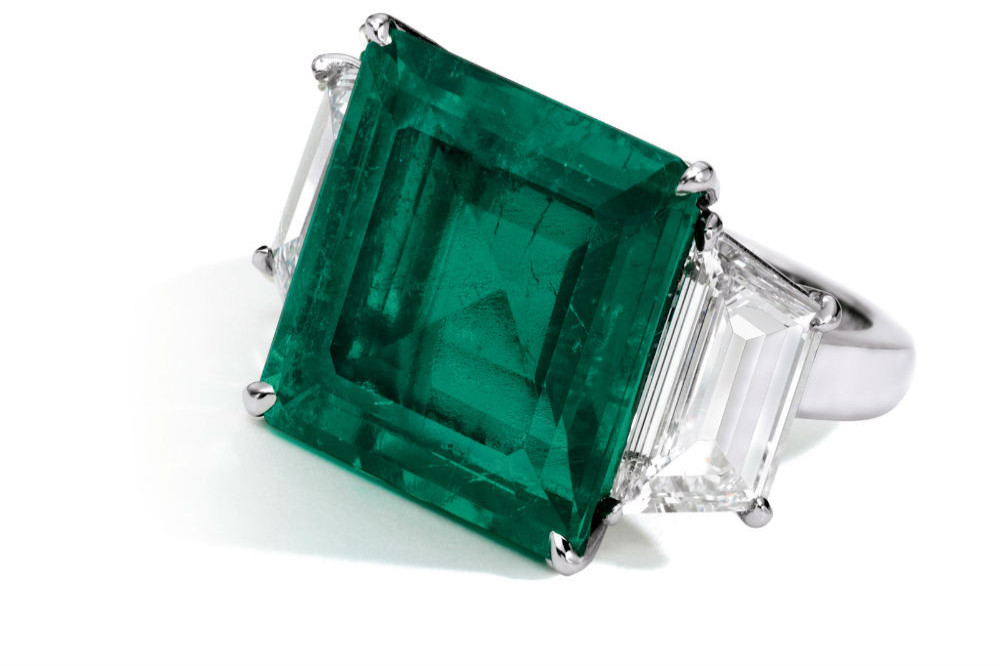 The unnamed climber found the emeralds, rubies and sapphires that had been buried for decades back in 2013 and handed the box over to police - as is required under French law.

The mountaineer has now been rewarded with half of the trove with the local authority in Chamonix taking the other half.

It is thought that the box belonged to somebody on board an Indian plane that crashed more than 50 years ago but attempts to reunite the gems with the family of the original owner have proved unsuccessful.

The two lots are valued at £128,000 each and Chamonix mayor Eric Fournier praised the climber for his "integrity" in turning his find into the police. 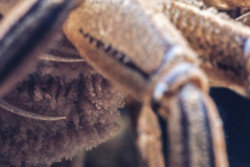 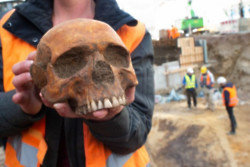 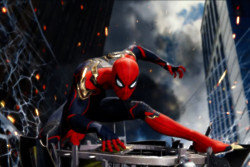