A father allegedly dumped 80,000 pennies outside his former partner's house as the final child support payment for her daughter. 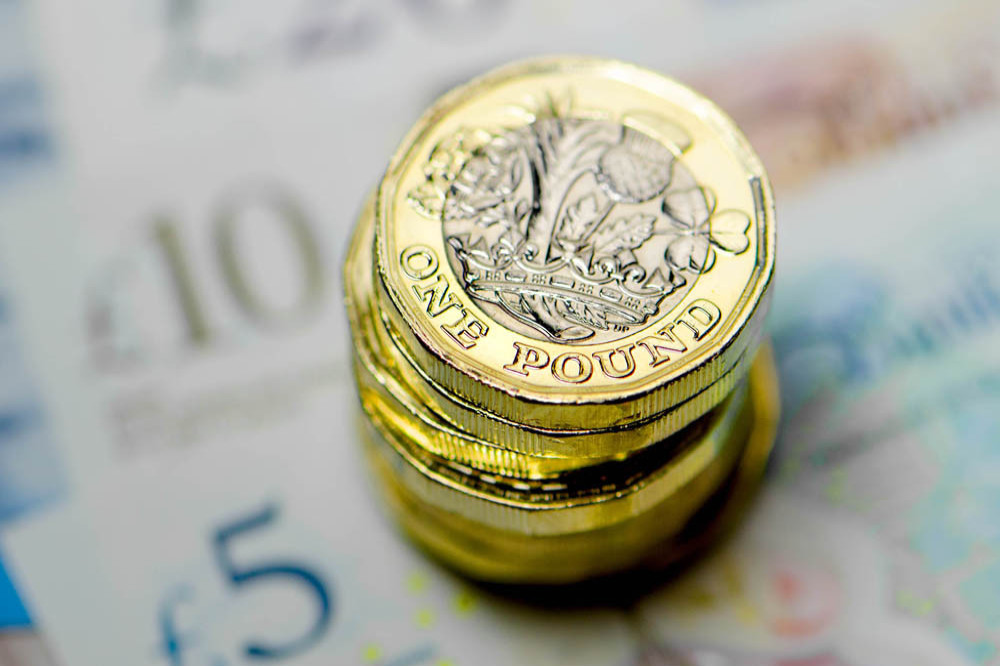 Avery Sanford revealed that her father committed the petty act shortly after her 18th birthday and that she was left angry and embarrassed by the incident that occurred in the US state of Virginia.

She told WTVR: "When I was in the middle of class, my dad came by. He had rented a trailer.

"And he said, 'It’s your final child support payment.'"

Sanford says the distasteful act has worsened her strained relationship with her father and revealed that she and her mother decided to donate the cash to a local domestic abuse shelter. 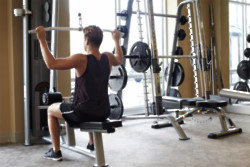 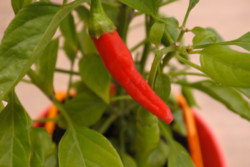