A couple's romp was filmed and given David Attenborough-style narration

A couple having sex in broad daylight in Barnsley was given the David Attenborough-style narration by a man who heard them.

A couple were given a David Attenborough-style narration after being spotted having sex in Barnsley. 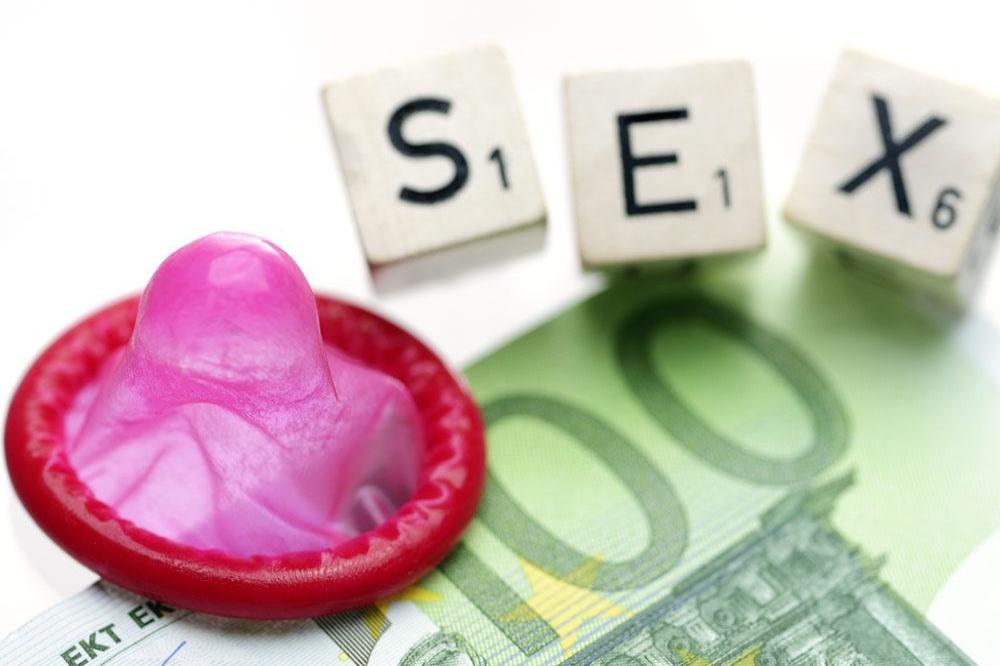 The couple were spotted by 31-year-old Denzill Smith enjoying a quick romp in a quiet spot behind a wall in the northern UK town, according to the Mail Online.

Denzill filmed the duo getting randy, which he posted on his Facebook page, can be overheard saying: ''Today on Planet Earth in Barnsley, Wellington Street, we have a rare mating ritual between one hippopotopig and one female rhinoceros.''

And it has been reported Denzill shot the intimate footage for approximately one minute before he ran back to his friends to avoid being spotted.

Although Denzill shared the post on social media, he was forced to take it down after receiving a string of complaints.