Craig Harrigan discovered a bottle of whiskey underneath the kitchen floor of a property he was renovating with a colleague.

Builders renovating a kitchen discovered a bottle of whiskey under the floor. Craig Harrigan and a colleague were renovating the room at the house in Scotland when they discovered the alcoholic beverage and a message written on the tiles beneath.

The message reads: "Jack and May lived here - three kids and a dog. Kitchen done up during April and May 2001. All the best, have a drink on us!"

Harrigan also revealed that there was a family connection behind the discovery.

He told the Daily Record newspaper: "I called the customer in to show her and she said it was her mum and dad's old house that she recently bought and the note was written by her dad. She was one of the three kids.

"So we cut the section of floor out and gave her it to keep along with the bottle." 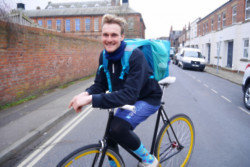 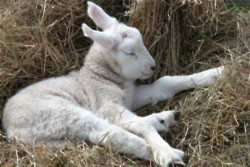 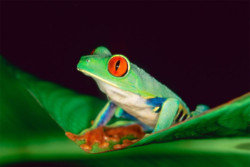