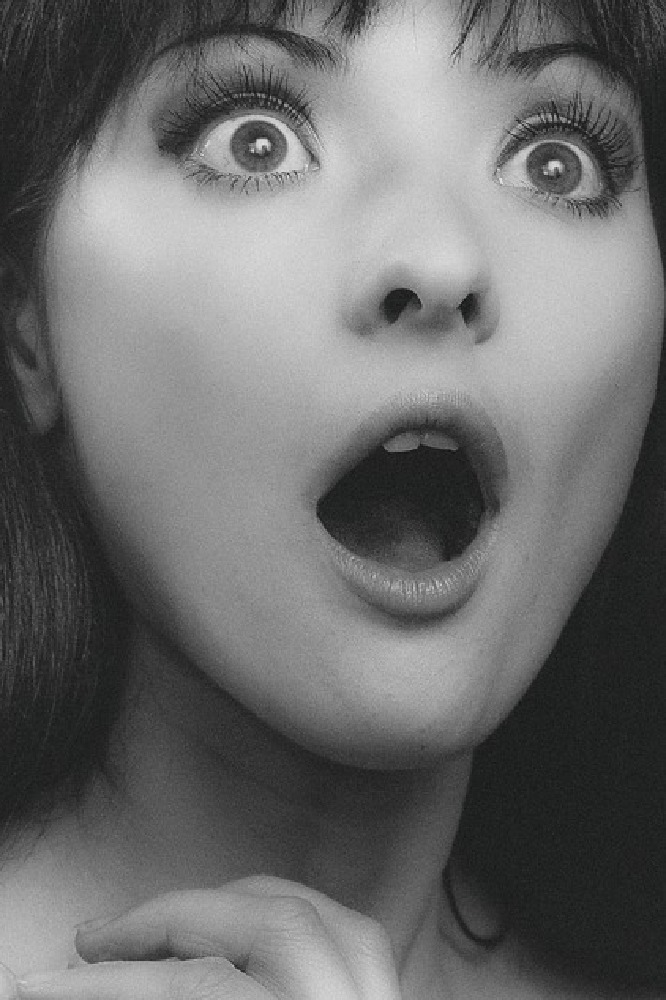 Gee's Clippers in Wisconsin held its first COVID-19 vaccine clinic at the weekend with more planned over the coming weeks after the business teamed up with a nearby pharmacy.

The shop's owner, Gualien 'Gee' Smith, believes that it is the ideal place to get the jab as many customers have a better relationship with their barber compared to their doctor.

He told WDJT-TV: "A lot of clients have a better relationship with their barber than they do their physician. So what better place to have a vaccine administered than a barbershop?"

Customer Ryan Wroten only visited the shop for a quick haircut but ended up getting the first dose of his vaccine.

He said: "I just decided to do it today.

"The chances of me making a doctor's appointment today was probably slim. But if it's here, if it's offered while I'm already at the barbershop, then you take advantage of it."

Romiro Alanis claimed the Guinness World Record for the most cinema productions attended of the same film by watching the Marvel movie 191 times in 90 days.

Alanis was inspired to break the record after the former record-holder saw the previous film in the franchise, 'Avengers: Infinity War', 103 times but concedes that he found it challenging giving up his social life for the sake of the record.

He told Guinness: "The most difficult part about this attempt was giving up my social life with my family, the gym and managing my work hours and screening times at the theatres."

He also claims that superhero films can teach audiences "deep messages" about life.

Alanis said: "We might not have superpowers but with acts of kindness we can change someone's life."

Lilly Bumpus, who survived a rare form of cancer as a toddler, sold 32,484 boxes of cookies in a single season - a period in which Girl Scouts are required to sell cookies.

Bumpus sold her treats from a booth set up outside her home in California, while many were donation orders for patients at various children's hospitals in the area.

Lilly's mother, Trish Bauer, said: "A lot of people approached us saying we must have gotten big businesses or sponsors to buy from us, or big donations.

"The biggest order placed was 100 boxes. Lilly reached 32,000 boxes out of everyone seeing value in buying one box, two boxes, four boxes, and everybody working together to try to be a small piece of a really big puzzle.

Matthew Watts had the retainer put in by a dentist when he was living in Wales but had left it firmly in place in the years since, even when he moved to Hawaii to study.

Watts admits that he "didn't know any better" until his partner Zane yanked it out of his mouth and he discovered how dirty it had become.

He explained: "I had no idea how dirty it had gotten over the years, it was so gradual I didn't realise how bad it got!

"Imagine my surprise when my boyfriend Zane finally yanked it out and revealed my nice clean pearly whites underneath."

Watts was left in disbelief that he hadn't realised that he could remove the retainer.

In video footage with Zane, he says: "There's no way. I have literally had this retainer in for, what? Five or six years?

"He's telling me you can take these out."

Authorities in the US state explained that the 40-foot boat fell from a trailer in Crestview and ended up sideways across lanes of traffic, causing hours of tailbacks. Crestview's Fire Service warned people to expect displays, writing on social media: "Expect delays at the Crestview MM56 Overpass going westbound. "A considerably large boat is blocking westbound traffic."...