A Ukrainian politician throttled a deputy legislator during a debate.

Vice speaker of the Ukrainian parliament Adam Martynyuk lost his temper and attacked a deputy legislator.

Trouble began when Adam refused to allow politician Oleg Lyashko to make a speech and Oleg responded by calling the senior statesman a "Pharisee."

The insult - which refers to an ancient religious sect but is commonly used to refer to a self-righteous person - spurred Adam to grab his opponent by the neck and push him to the ground. 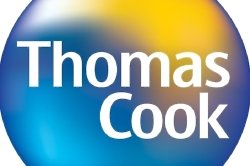 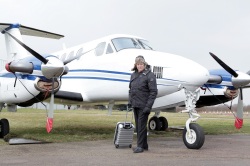 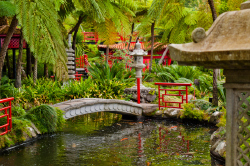