Do you believe in aliens?

Aliens have long been debated, ridiculed and speculated - the question is do you believe in them? Log on to the web show below today at 1.15pm to discuss with Nick Pope, the UK's top UFO expert

Have you or anyone you know ever seen a UFO? Do you believe in aliens? Or are the stories of other life forms out there just an elaborate conspiracy theory?

It’s a lot easier to believe something if you’ve seen or touched it yourself. Whether we’re talking about there being a God, a heaven and a hell, or UFOs and aliens, there are always some people who are sceptical, whilst others are more open to believing without tangible evidence.

But just how likely is it? Are people actually seeing UFOs, or are they getting confused with something else? And what about the people who say that they have been abducted or possessed by aliens – are these elaborate fairy tales or is there some truth behind their stories and what does the government know that we don’t?

Author, journalist and TV personality Nick Pope, who used to run the British Government's UFO project at the Ministry of Defence, has teamed up with XCOM: Enemy Unknown to answer your questions. Initially skeptical, Nick’s research and investigation into the UFO phenomenon and access to classified government files on the subject soon convinced him that the phenomenon raised important defence and national security issues, especially when the witnesses were military pilots or UFOs were tracked on radar.

So whether you’re a believer or non believer, have seen a UFO or not, if you want to know the facts then don’t forget to log on! 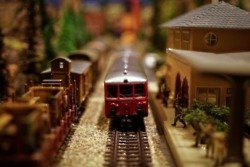 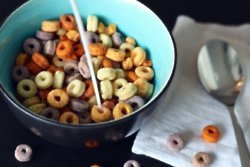 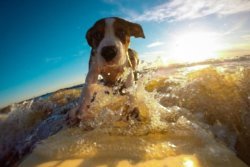